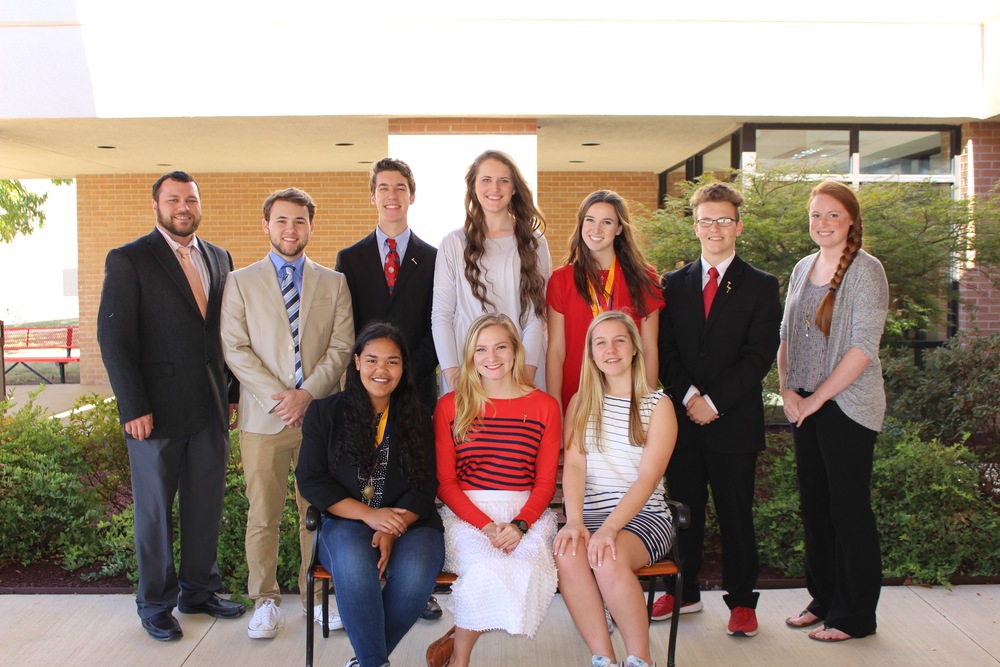 Russellville High School’s Student Congress competed in the Arkansas Communication and Theatre Arts Association’s 2016 Arkansas Student Congress in Little Rock November 13-15. In the competition, students took on the role of legislators as they debated and voted on bills proposed by the students.

For student Brant Collins, the competition turned out better than he expected. “Practice was tough and it was really intimidating, so we weren’t expecting to do well,” he said. “Once we got there though, we all really enjoyed the experience and had a desire to do well, so it all worked out great.”